Campaigning for the 4Cast Awards is in full swing; I think I got three emails about it last week! The link to vote is here.

And that’s all for Week 16! If you think I’ve missed something, or want me to cover something specifically hit me up through the contact page or on the social pipes! 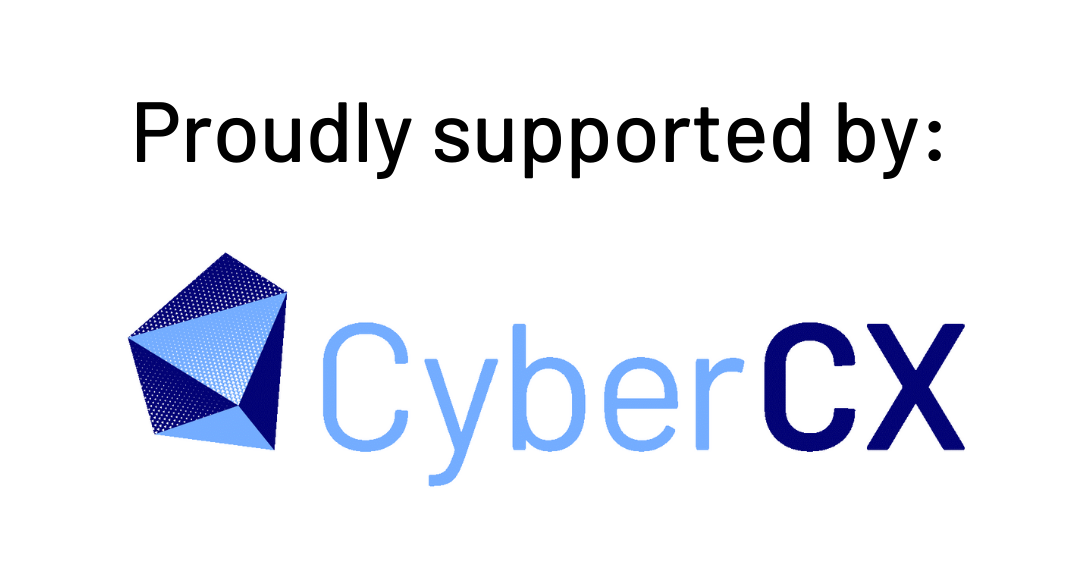